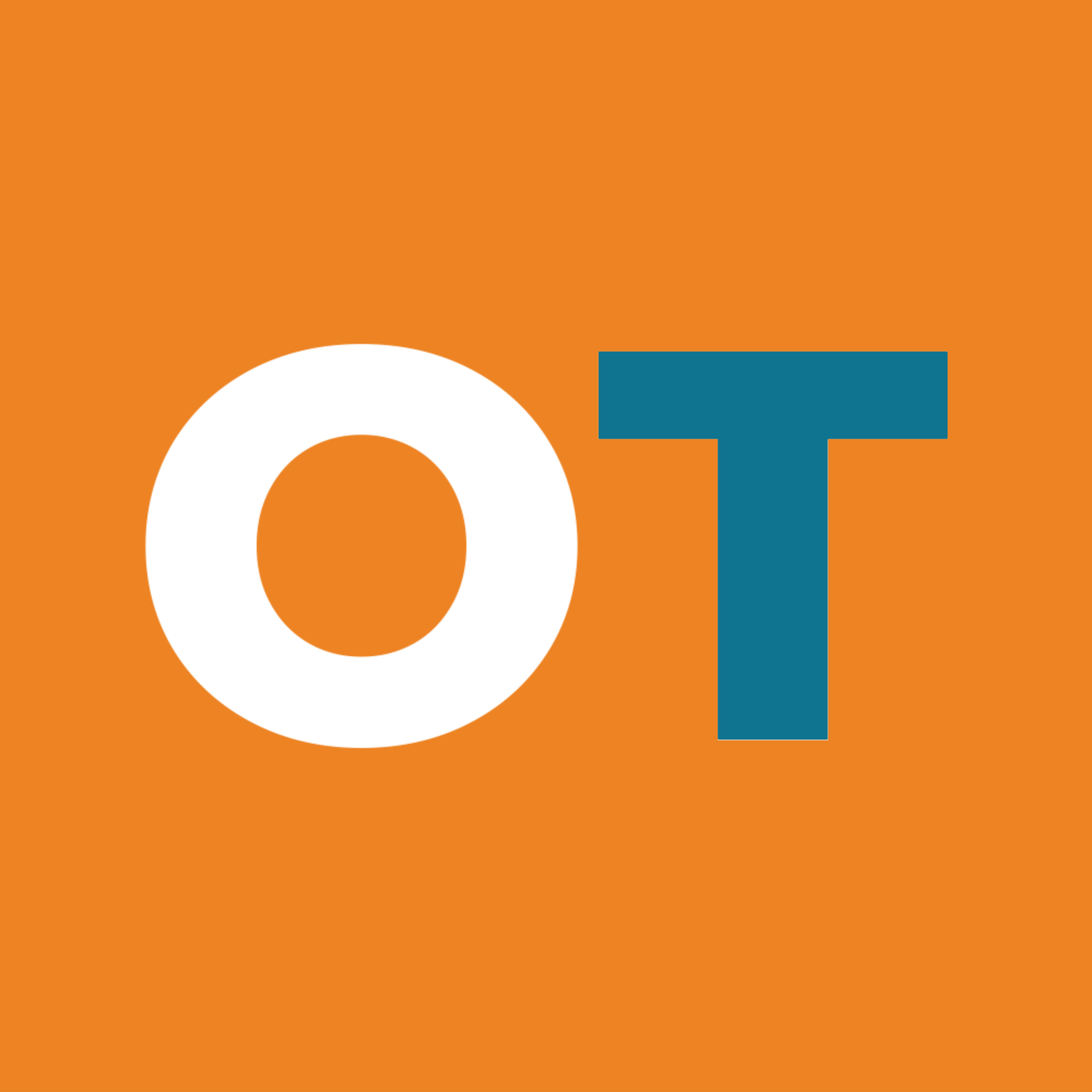 The Palatine Hill is one of the oldest archaeological sites of the eternal city, and one of the famous seven hills of Rome. According to legend, on the 21st of April in 753 B.C, Romulus founded Rome on the Palatine hill.

According to tradition, the twins Romulus and Remus were found by a she-wolf called Luperca when she was drinking from the river Tiber.  She took them with her to the top of the Palatine hill where she feed them until they were rescued by a shepherd who took them to his house and were raised by his wife.

If you are keen to know what you can see at the Palatine Hill of Rome and have the best experience, bellow you can find all the information you will need.

What is the Palatine Hill?

The Palatine Hill is part an archaeological area of the ancient Rome alongside the colosseum and the Roman Forum. Many tourists come to see the Colosseum and Roman forum and forget to visit the Palatine Hill. They don’t realise they are missing an important and fascinating treasure of the city.

During your visit to Rome you can’t miss enjoying a wonderful panoramic view of the Roman Forums from the top of the hill, in fact it was on that area where emperors and leaders would built their palaces during the republican times.

Things to do in Palatine

Here you have a list of what to see on the Palatine Hill:

Tips when visiting the Roman Palatine

Were you expecting so many interesting facts about the Palatine Hill?

Manage Cookie Consent
To provide the best experiences, we use technologies like cookies to store and/or access device information. Consenting to these technologies will allow us to process data such as browsing behavior or unique IDs on this site. Not consenting or withdrawing consent, may adversely affect certain features and functions.
Manage options Manage services Manage vendors Read more about these purposes
View preferences
{title} {title} {title}